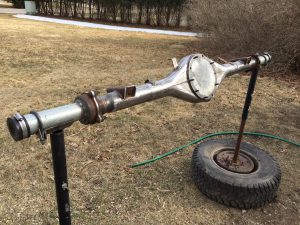 There is no sense in struggling with big awkward items like axle housings when it’s fairly easy to make tool or a jig to do the job. I wanted something to hold these housings while I clean them up and paint them. – read more 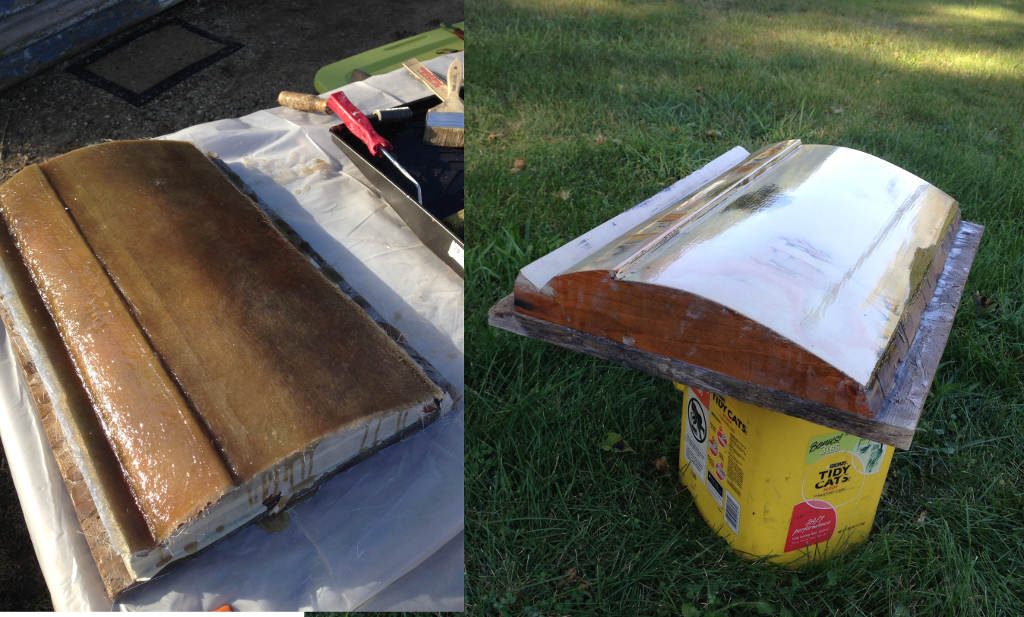 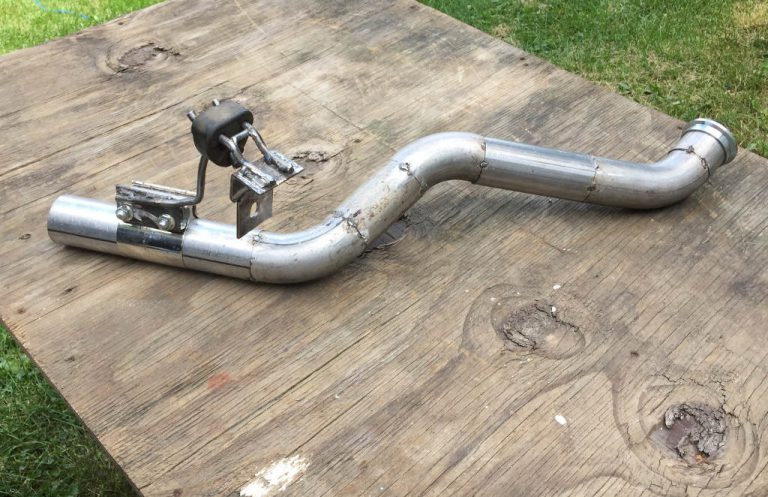 I Replaced the Muffler and Made a Tailpipe with Mandrel Bends

I wanted to get experience working with mandrel bends and v-band exhaust clamps so I made up a tailpipe for the 4runner. I installed a new muffler and made some hangers. I think it came out pretty good. 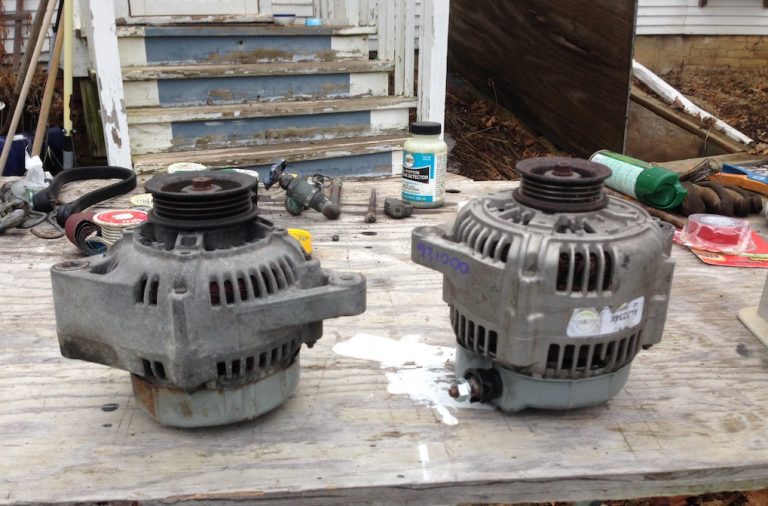 The original alternator was going bad so I thought an upgrade to a bigger Nippon Denso alternator was in order. I chose an alternator from a 1992 Toyota MR2. The case is a good bit bigger, but it is a relatively easy swap. It’s mostly plug-and-play except for the bottom bracket, which needs to be lengthened by about an inch. I thought the charging wire should be upgraded, So I ran a #2 gauge cable from the alternator to the battery. I left the factory charging cable, which is only a #6 gauge wire, connected as well. The two cables are pretty much running in parallel. It seems to be working quite well. 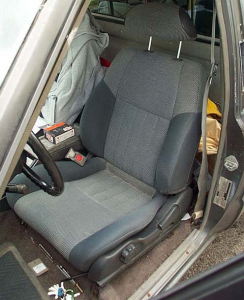 The first picture shows an early ’90s Toyota Celica seat installed in my 1984 Xtra Cab. I stumbled across these seats one day on eBay about 18 years ago! When I saw  pictures, the Celica seats looked good, but I had no idea whether they would fit or not. When they arrived at my door I was happily surprised to find that they looked better in person than they did in the pictures. And when it came time to install them three out of four of the mounting points lined right up.  17 years later they have found a home in my ’89 4runner, but the driver’s seat is getting worn out, so I am on the lookout for a replacement. I would consider getting the same seats again, but it’s getting harder to find them in good condition as the years go by. After 17 years it might be time to try something new. Seats from the 2013 and up Scion FRS/Subaru BRZ look pretty interesting. Whether they will fit or not remains to be seen.

What do you think?

This site uses Akismet to reduce spam. Learn how your comment data is processed.