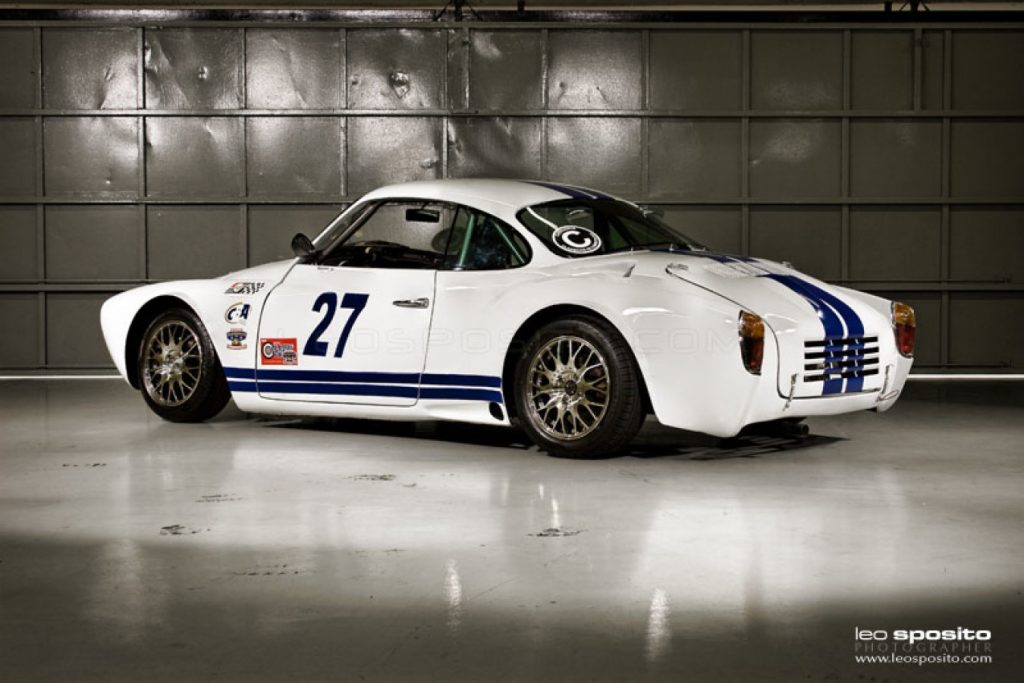 Every time I see this image I find myself loving this Volkswagen Karrman Ghia again. It just looks right. The same way that a properly set up Porsche 911 looks right. This view from the rear is definitely the money shot. I like everything about it from the taillights, to the quarter panels to the the way the windows and roof line shape the top of the car. Every time I look at it I start thinking I could graft some Porsche Boxster suspension pieces onto it. I think about attaching a Subaru flat six engine to the front of a Porsche transaxle and using it to convert the Karrman Ghia from a rear engine car to a mid-engine car.

Unfortunately the front end does not do justice to the rest of the car. I want to like it, but it looks too much like the face of a cartoon animal.

I would love to forget about all other cars and own a Porsche 911 from the early 70s. Of course, that’s a popular idea and I am just another cash strapped dreamer. The 911 has become wildly popular with the money crowd and the prices have risen accordingly. It is also impossible to manufacture a car like the 911 today due to environmental and safety regulations. This has resulted in a situation where a run-down, unrestored 911 costs north of $75,000 and well done resto-mod versions are fetching $350,000 and more! I could buy a fleet of lesser, but still fun, project cars for the same money.

So what is a wrench wielding motorsport enthusiast to do to have some fun in this world without having to rob a bank? In my case, it is to crunch the numbers and pore over carsforsale.com and craigslist and eBay. It is to look long and hard at the incredibly rich waste-stream of my American society and commit to not being left behind as long as my MIG welder can strike an arc and my truck and trailer are ready to retrieve the cars and parts necessary to answer the challenge to build any of a thousand other fun car projects.

To make this short and sweet,  I was thinking that a Volkswagen Karrman Ghia from the late 60’s – early 70’s, upgraded with suspension bits from a Porsche 986 Boxster, as well as a Porsche manual transmission coupled with a turbocharged Subaru EG33 boxer six engine all tied together with a partial tube chassis, would make a hell of a project.

Why not start with a Boxster you might be saying, and save the hassle. The simple truth is that I want to use a chassis that is old enough to be exempt from emissions regulations so that I could have a free hand with the engine without having to worry about running afoul of the laws.